The 25 most popular sex fetishes 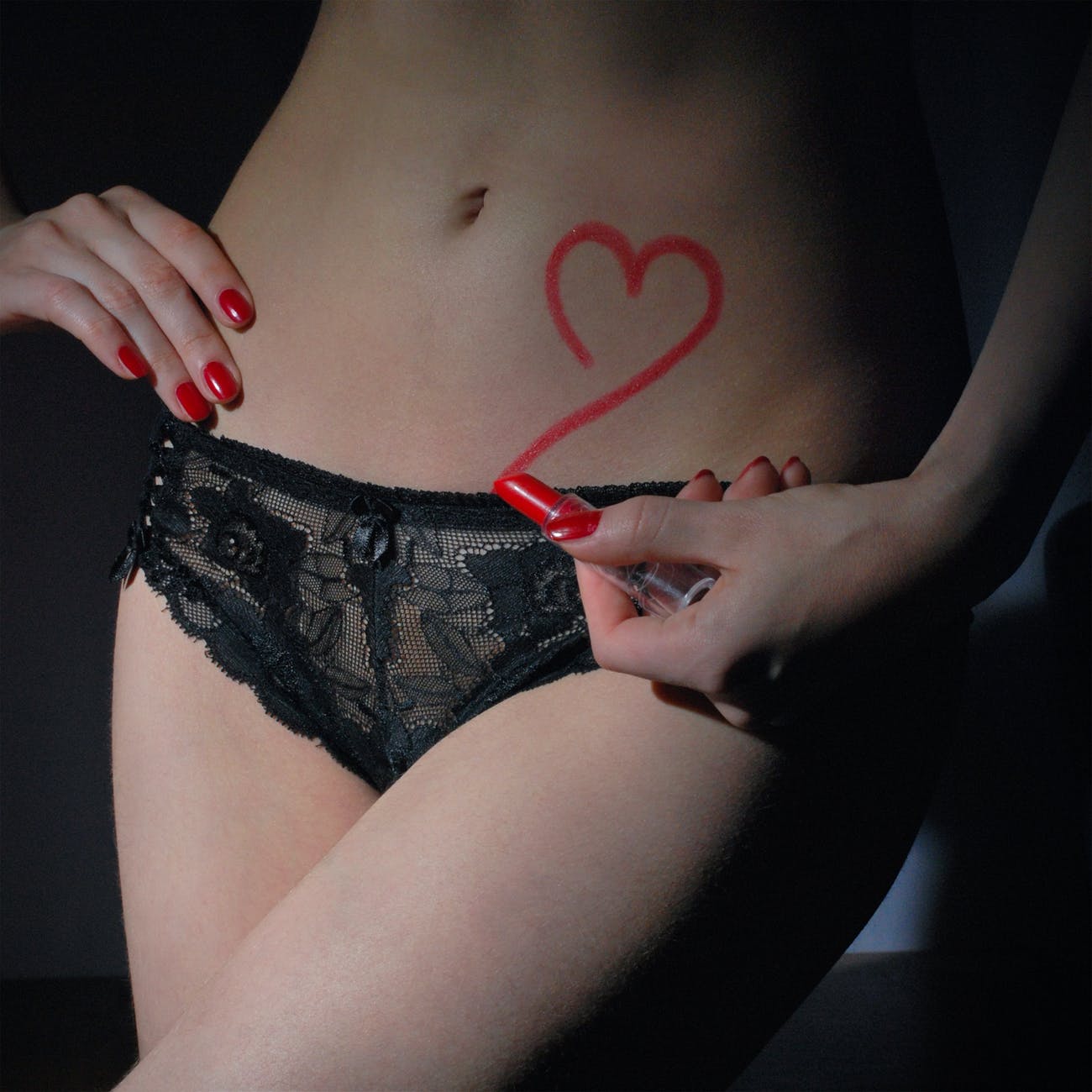 Everyone has an hidden fetish. A fetish can be an intense aphrodisiac. This allows us to enjoy our sex life in a complete way. Do you know what arouses you? We have 25 popular sex fetishes in a row for you!

Maybe your fetish is tripsolagnia. Or don’t you have problems while taking a shower? Tripsolagnia means that when you wash your hair with shampoo, this might arouse you highly. But let’s be honest, shampooing your hair is a special feeling. It is possible that you have the tripsolagnia fetish if you recognize this.

The fetish mechanophilia is a fetish which you see often with men. This means that you get turned on from machines. You probably even want to have sex with it. Are you getting excited from cars, a motor or a truck? Then you are probably facing a mechanophilia fetish.

You might have guessed it already, but their is also a macrophilia fetish. This is a fetish for people who are tall. A new advantage for tall people who didn’t know about this. It can be possible that you are very tall or have a bigger size but, this doesn’t matter when there are people out there with macrophilia fetish.

The scent, texture and smooth look of leather objects can create mesmerizing turn on for some people. You can find leather objects in every sex shop. Did you know that there are even special clubs and events for people with leather fetish? Might be interesting to join if you’re into this fetish.

The lingerie fetish is one which the most men has. Because of the sexy underwear, women are attracting a sort of sensuality. At this way women are getting more attractive for men or women.

The voyeurism fetish is a fetish which is rare. Watching other people having sex while being hidden or openly can be huge turn on for a lot  of people. Though a lot of us wouldn’t associate ourself with this fetish, it’s quite accessible for most. Some even enjoy being watched, a typical win-win situation.

You probably already heard about the foot fetish. One man’s trash is another man’s treasure. You might have a workmate or cousin who hate feet, at the same time have friend who can’t get enough of them. This fetish has a wide variety of forms, where some get turned on by a naked foot, others like them in heels, panties of socks. To each his of her own.

Agalmatophilia fetish, there is a big chance you’ve never hear of this one. Probably because of the stigma it carries. It’s a fetish for statues, amannequins or things of that nature. The desire for these inanimate objects can be just a fantasy and in rare cases the actual act of sex.

The alvinophilia fetish, better known as navel fetischism, is a fetish for belly buttons. You maybe have never heard about it, but it really exists. Though it’s not a fetish often spoken about, in 2012 it was the second most Googled fetish worldwide. Good luck, we’re guessing you might do a quick desk research.

The autassassiniophilia is a very special fetish. With this fetish people are really getting excited of the risk to be killed.

The dacryphilia also known as the dacrylagnia fetish is an extraordinary fetish. This is a fetish based on seeing someone cry or sobbing. The sadness in the other person creates certain tension that arouses people with dacryphilia.

The hematolagnia is sexual interest in seeing someone bleed. This doesn’t mean a fatal bleeding or anything close. Just the slight sight of a person bleeding from a mere papercut can instigate this feeling.

Exhibitionism is a paraphilia. People (usually) with this fetish get a kick from exposing their genitals to unsuspecting bystanders or strangers. The shock and surprise from others create a sensation for exhibitionists.

The nasophilia is a fetish for noses. The men or women feels attracted by the shape of your nose.

The oculolinctus fetish, also called ‘worming’ . This is a very intimate fetish that creates an aphodisiac from licking one’s eyeballs.

The dendrophilia fetish is a fetish where you feel attracted to nature. The men or women feels attracted by trees and might feel the urge to hug or actually fornicate with objects in nature. 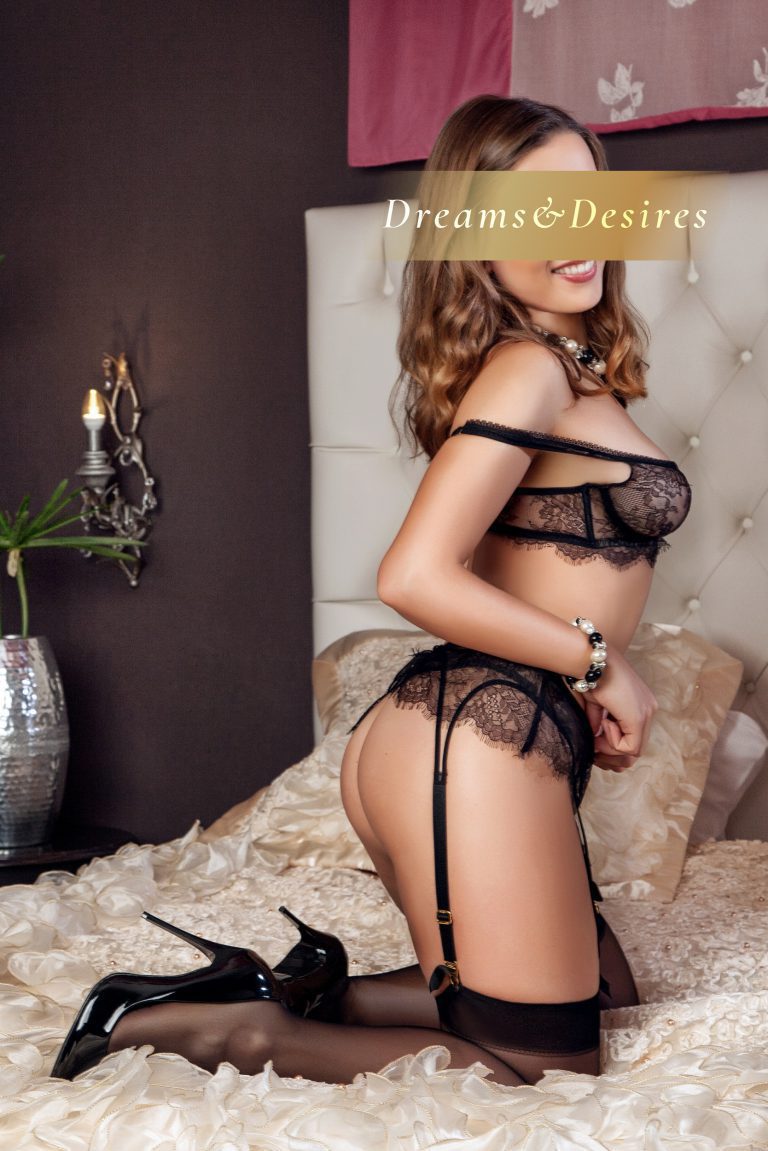 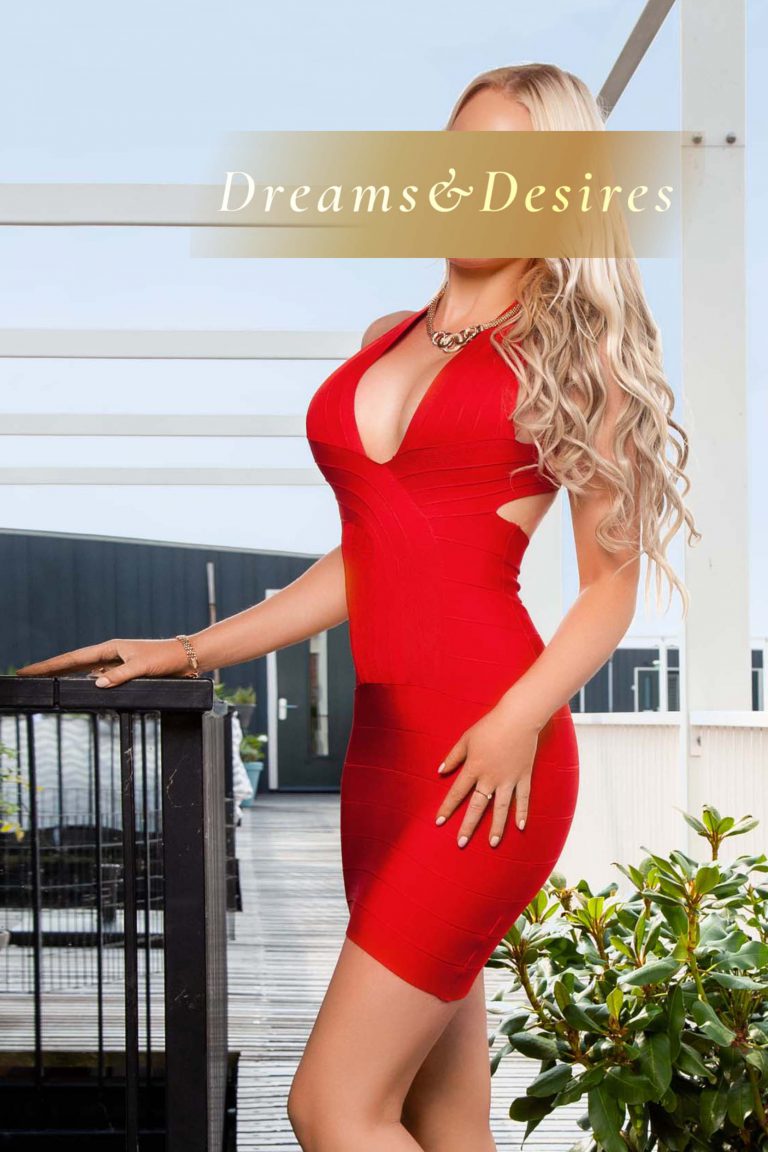 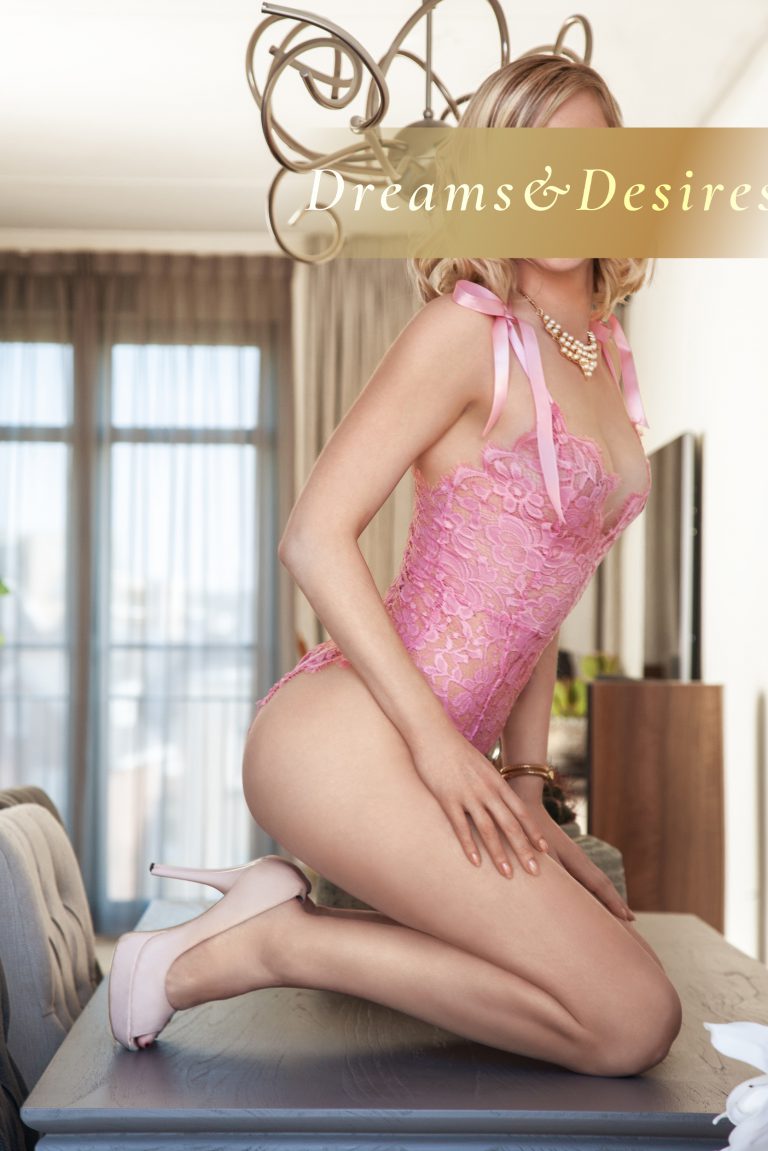 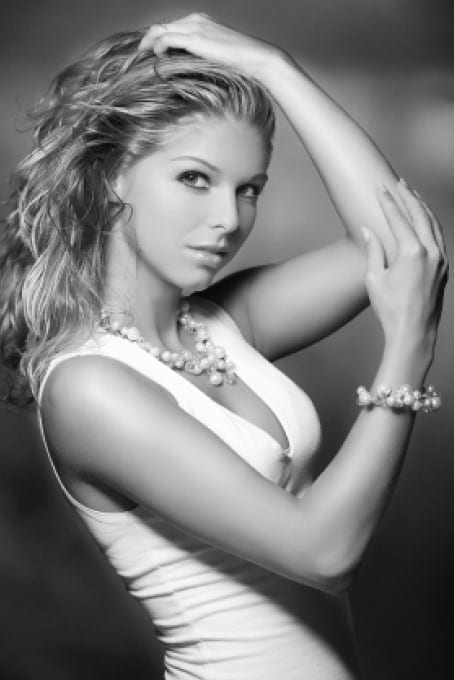 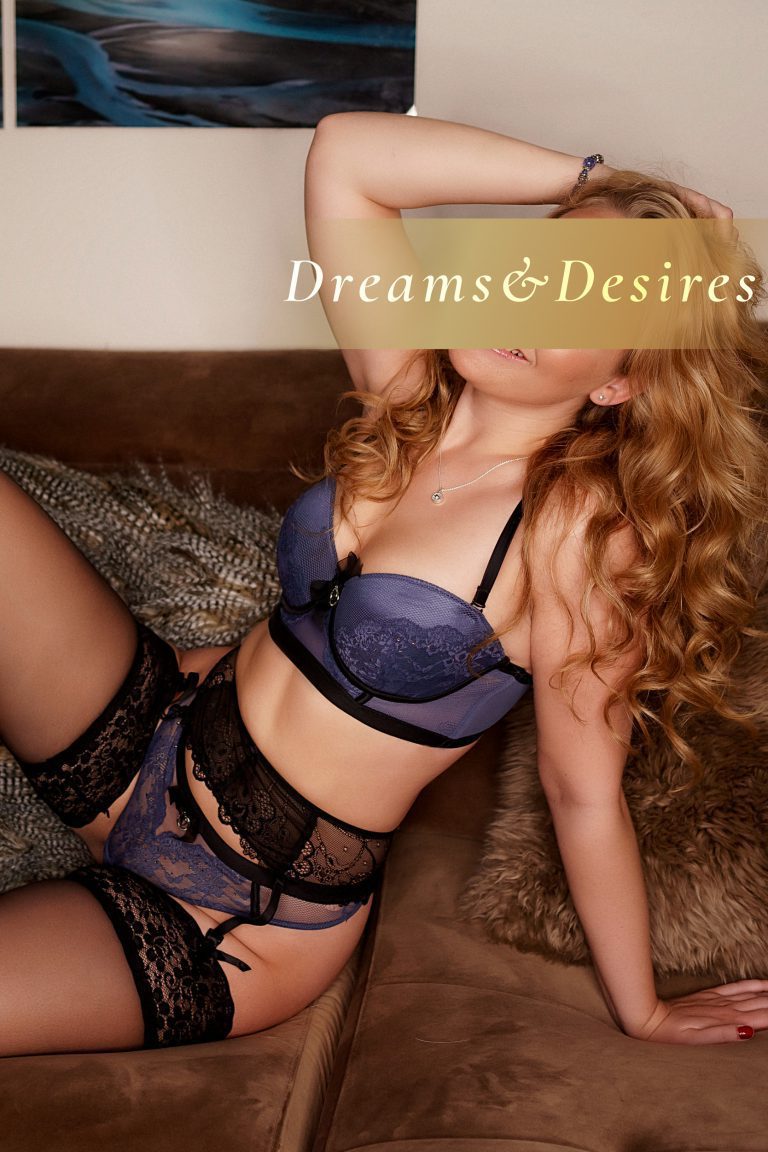 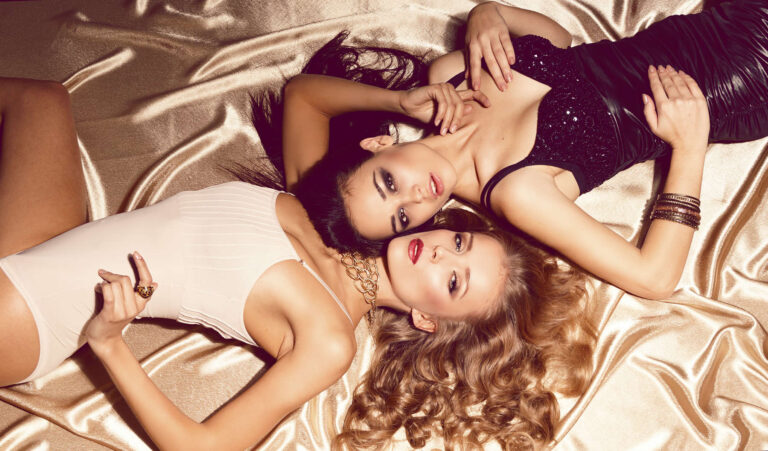 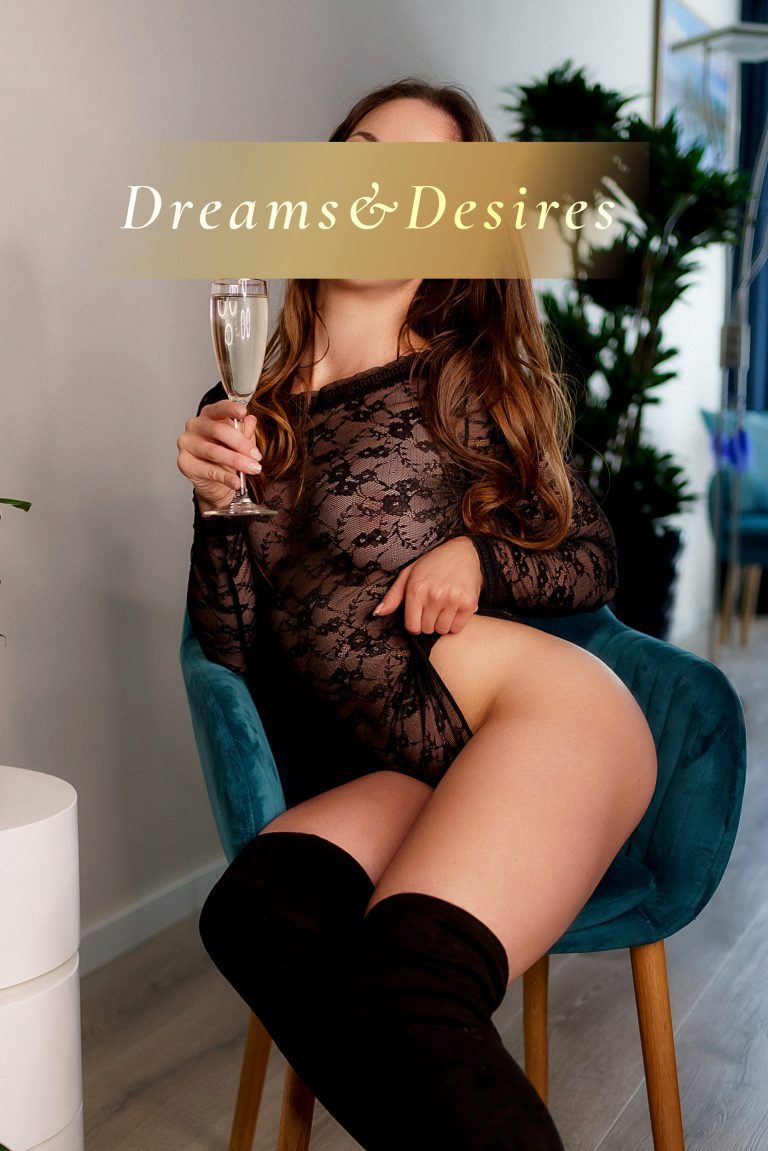 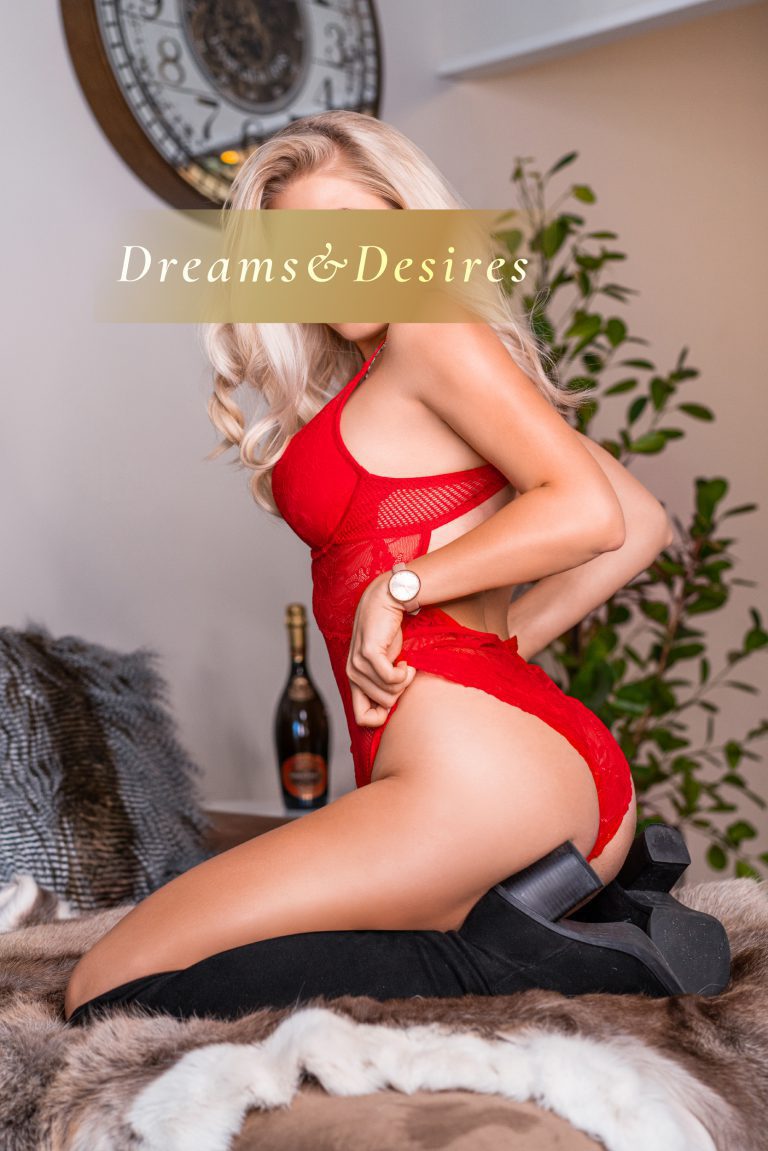 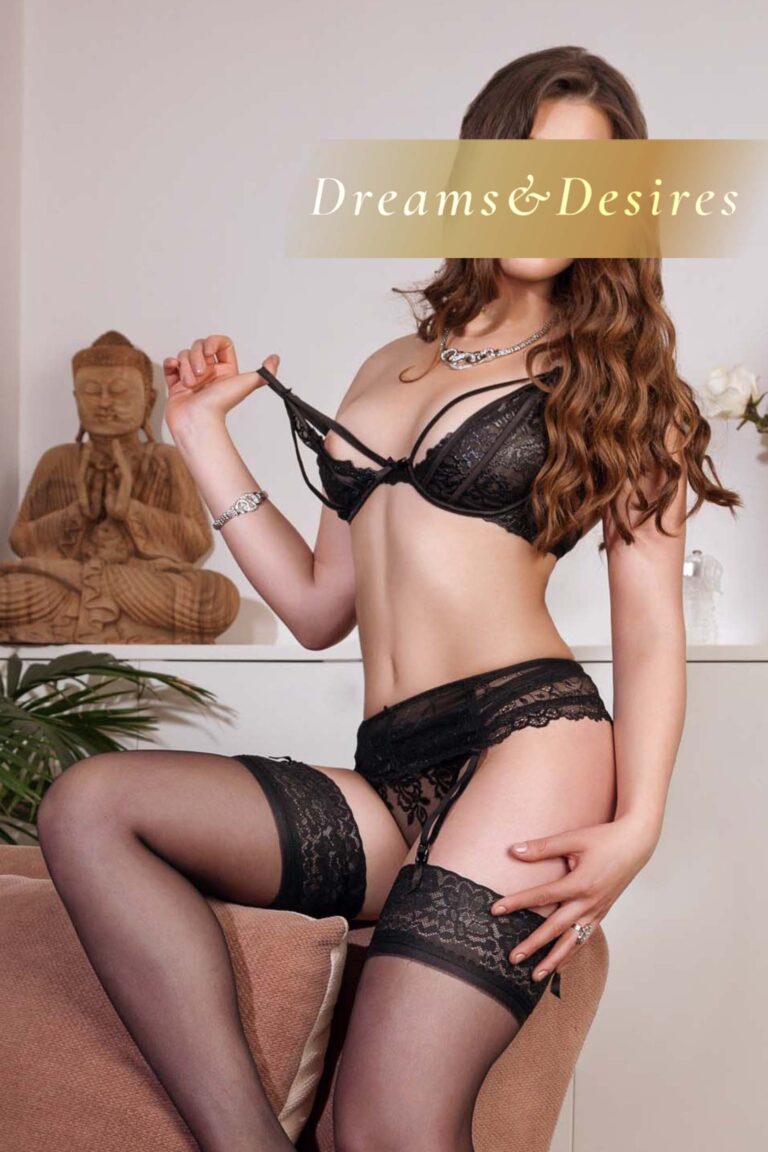 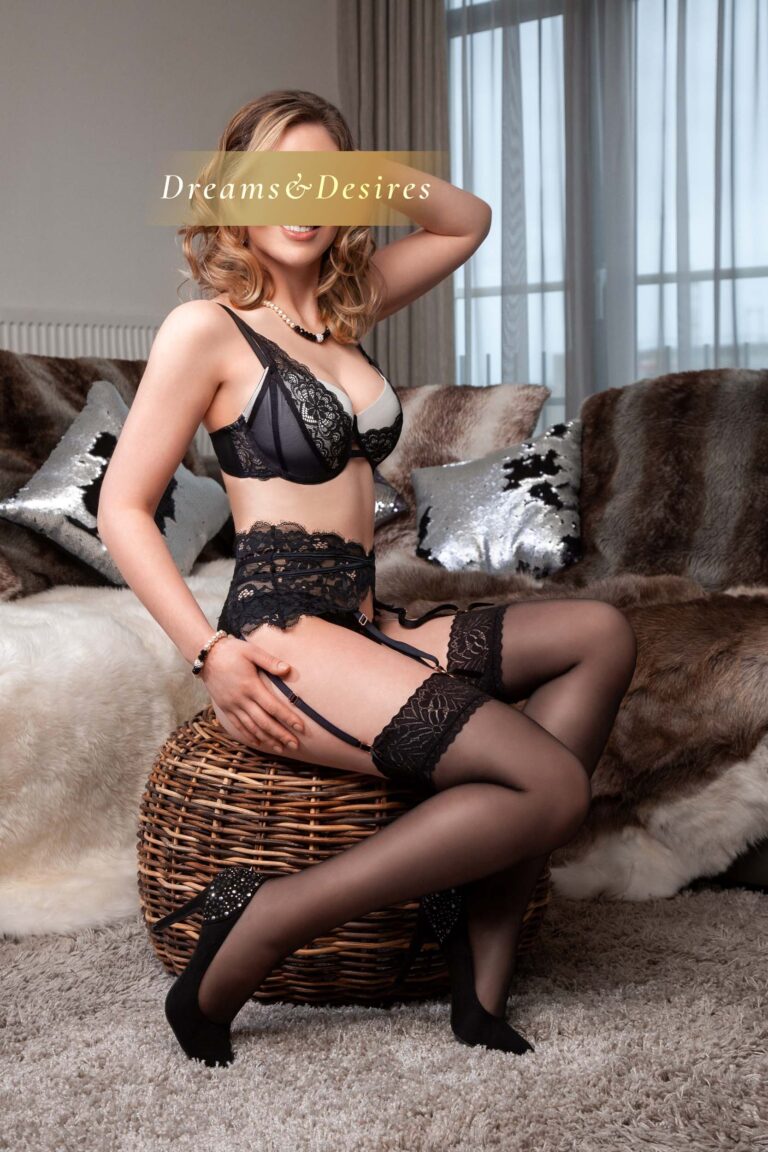 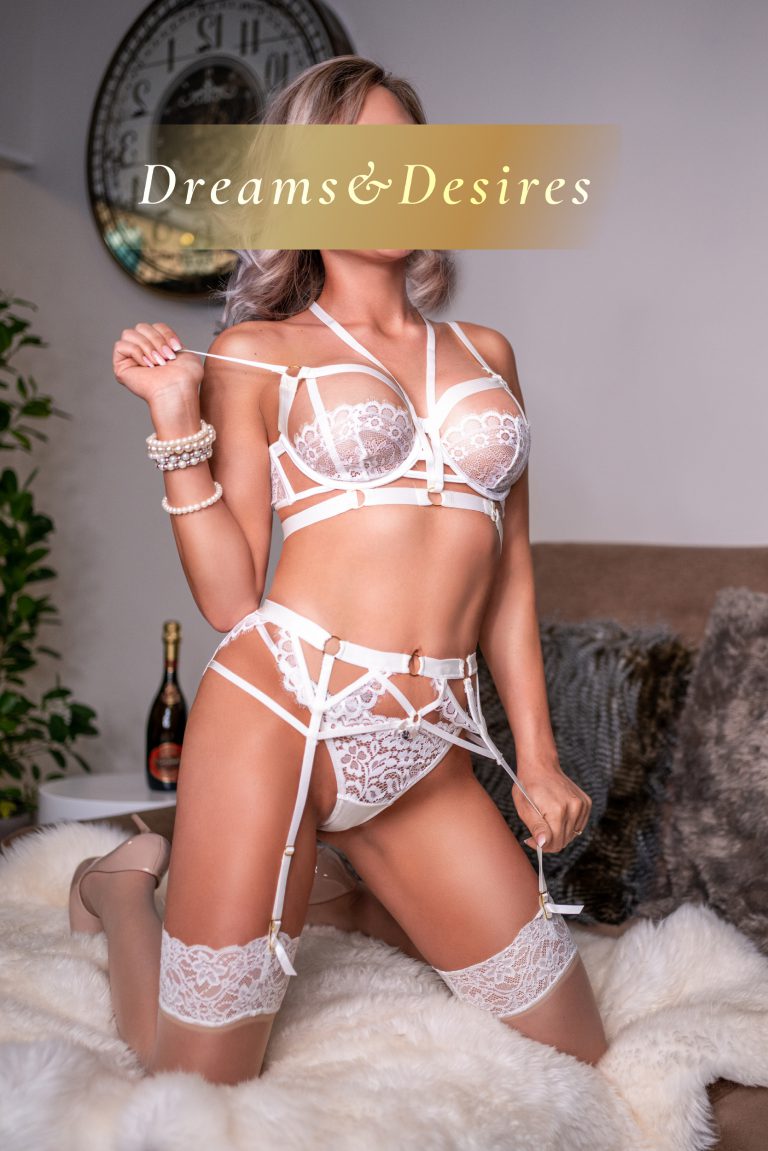 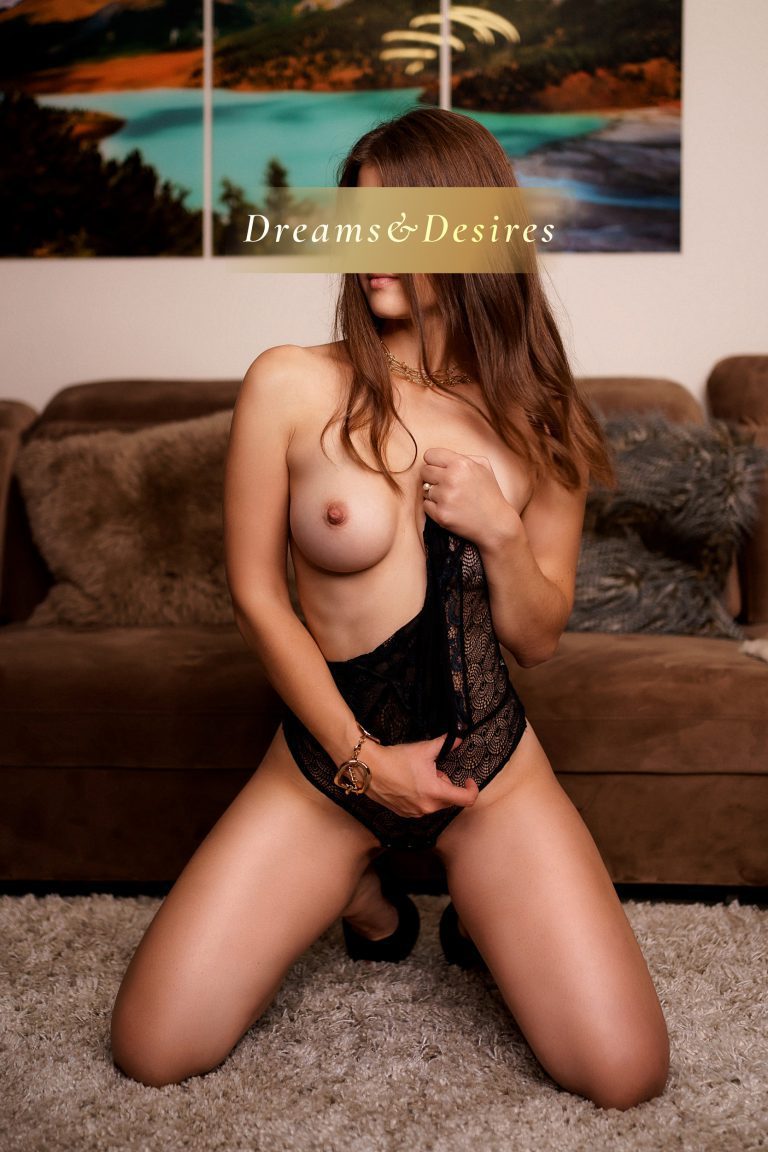 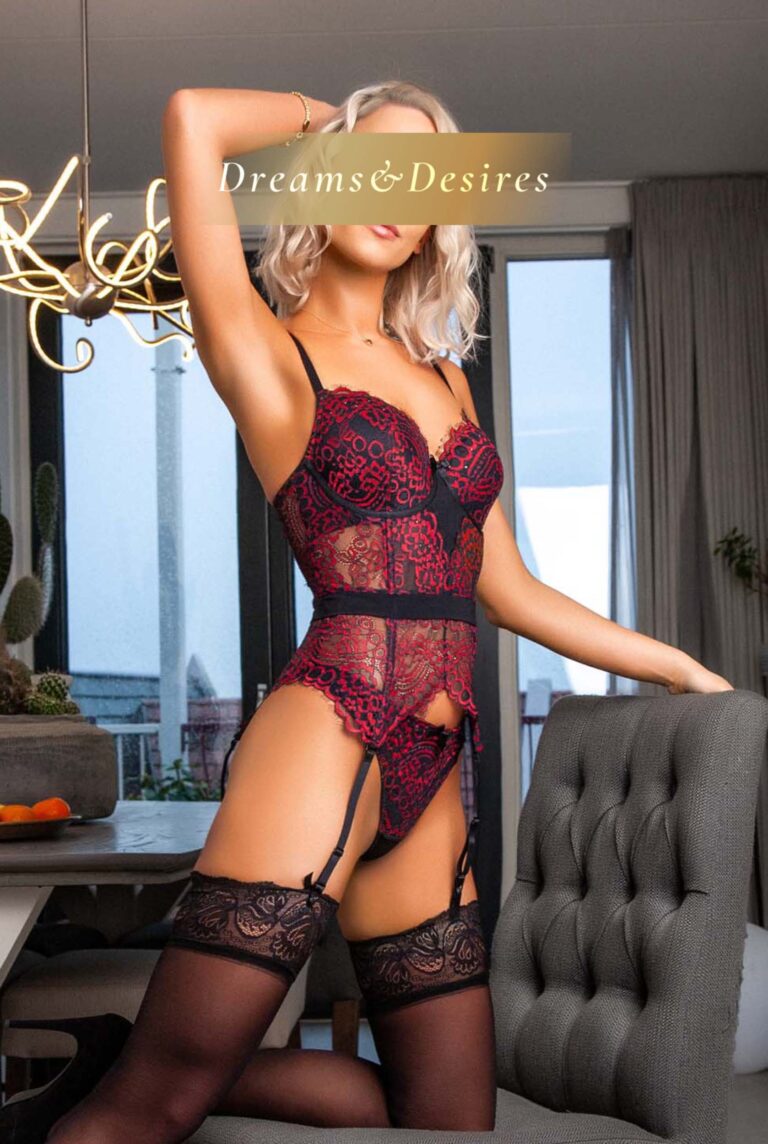 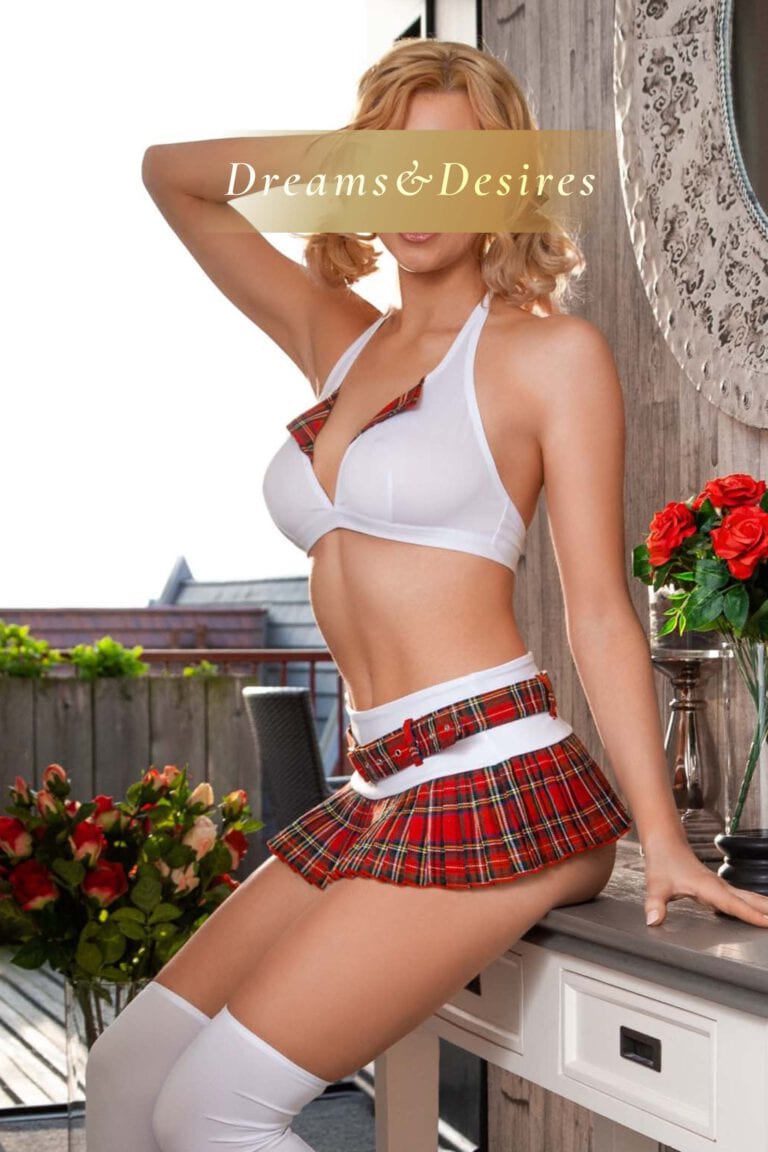